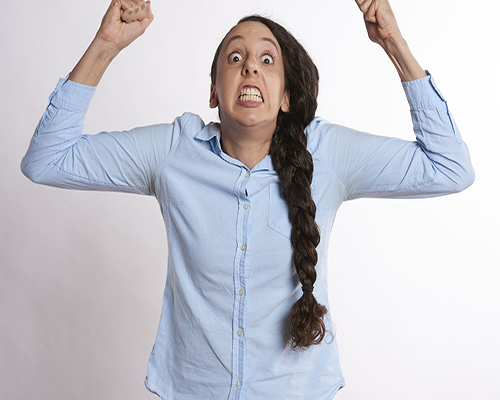 The narcissist abandoned who they really are a long time ago. They believed that who they were wasn’t good enough, so they created a false self. They created this ideal image which is meant to be perfect. It’s meant to be better than everyone. It’s always self-absorbed because the false self isn’t real; it is dependent on other people’s validation.

Narcissists don’t have the capacity to care about anyone else- they have nothing to give. They’re just trying to get as much as they can for themselves and you have to treat them a certain way for their false self to continue its existence. You have to keep propping it up, which is why it will seem like they are so dependent on you. They always need your attention and admiration and they always need your validation.

The narcissist always needs your emotional support because that keeps the false character alive. If they can get you to believe that it’s real, it makes it more believable for them, but, of course, it isn’t real; it is a false character. When you refuse to prop up this false character, it will fall apart because it has no foundation or structure.

And when that happens, you will see another side of them, a side of them that is very dangerous, and likely to cause problems for you. And when you see this, you will know that you have defeated them.

Below Are The Top 7 Signs That You Have Defeated The Narcissist.