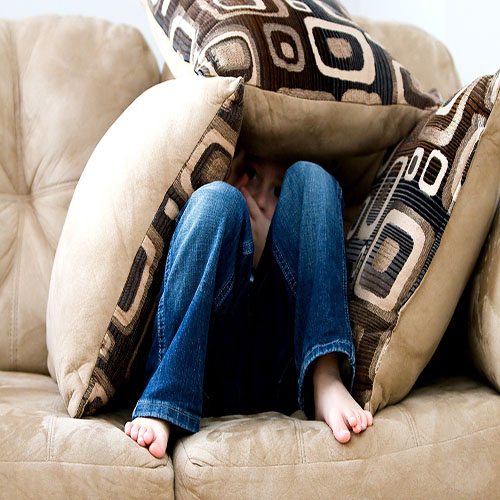 Personality disorders are more common than you think – it is estimated that nine percent of U.S. adults have at least one. Some people have multiple and may not even realize it. The way you think, feel, and behave makes you unique. Your personality is influenced by a lot of factors, including the genetics you inherited from your parents, the environment you grew up in, and the experiences you had whilst growing up.

Let’s look at the ten specific types of personality disorders. These are divided into three clusters. The first one, Cluster A, is people who can be regarded as odd, bizarre, or eccentric.