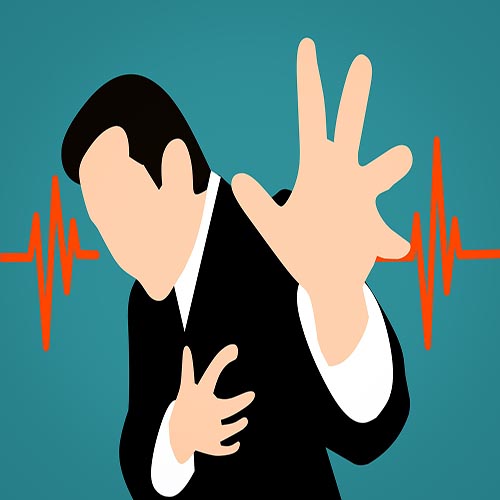 Although narcissists act superior, entitled, and boastful, underneath their larger-than-life facade lies their greatest fear: That they are ordinary.

A Narcissist wants you to believe that they cannot be affected by anything. That they are immune and unsusceptible to the flaws that you have and the people around them have. But the truth is entirely different and opposite to what they think their reality is. There are things that can shock them to their core and devastatingly impact them. And that is what we are going to talk about today.

Today’s article is going to be all about seven things that shock a narcissist to their core. Let’s get started.