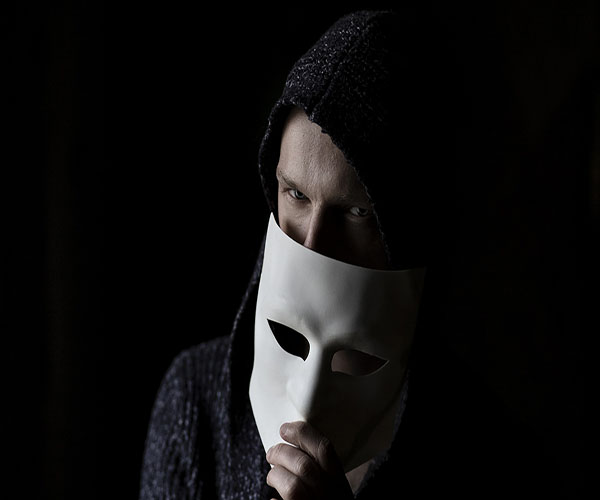 Today I want to talk about whether or not narcissists will ever leave you alone. Will they ever forget about getting revenge on you and truly move on?

Firstly, the disturbing thing about narcissists is that they don’t seek justice; they only seek revenge. In the simplest sense of the word, justice is about people getting what they deserve. Whereas revenge is all about inflicting punishment or hurt in response to a grievance whether real or perceived. And in the case of the narcissist, it would be revenge in response to a narcissistic injury, which was probably perceived and self-inflicted as a result of their insecure, delusional mindset.

So narcissists are all about revenge, and it’s usually the result of them feeling that their puffed-up fragile ego has been attacked. And because they are so fragile and insecure, they have a long list of offenders and they are secretly wishing for their demise. Therefore, basically, every narcissist is obsessed with getting revenge on someone.

The other thing about narcissists is that they have a need to control or influence the lives of the people who surround them. If you are a relative or were ever in a relationship with them, they still think they have some sort of stake in your life. So if you are on their radar as a result of a narcissistic injury, it’s very unlikely that they will just let you be, even if they give you a break because they become preoccupied with a new supply or victim, they will be back.

So, why narcissists are set on revenge? Will The Narcissist Ever Stop Seeking Revenge on you? That’s what we are going to discuss in today’s topic.

Why narcissists are set on revenge?