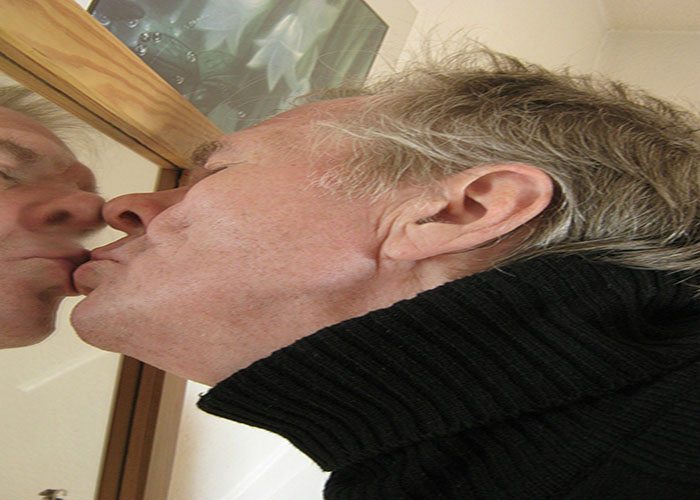 First, it’s important to understand there is not one single cause of NPD. However, researchers agree that both genetic and environmental causes are at play. So it’s believed to be both nature and nurture. Also, individuals with narcissistic personality disorder have been found to have less volume of gray matter in the left anterior insula in the brain. This is the part of the brain related to empathy, emotional regulation, compassion, and cognitive functioning.

So it’s believed that a person will have a genetic predisposition to this disorder and that it is triggered from the person’s childhood environment and interpersonal relationships.

So, what are some of the less known influences for a person to develop NPD?